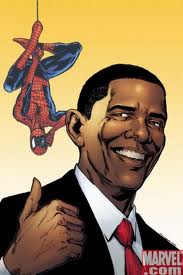 Mr. Barack Obama want to confirm that his presidency to this  U.S. administration including the  State Department whom support him, have entered the history through supporting Al Assad who is making Syria under rubble.

In fact, this sitcom which directed by the president with his team. While their  comic covered with the blood of Syrians children,  and the smell of death and gunpowder  are smelt from their words, So, that death have been made in America.

I can not understand how to a Party heads an administration in America under name of Democratic and sings for democracy and freedom for peoples, and in same time produces such a horror dramas, which gives the killer more opportunities to kill children, women and the elderly.

Gives  him more opportunities to destroys civilization and demolish cities over the heads of their inhabitants.

Mr. Obama  provide to us a  farcical drama, which No longer acceptable.  Because we are not stupid people as he think. We are people knows what mean the acts of Divinity  and how to read Theology, thus we do not need farcical actions. 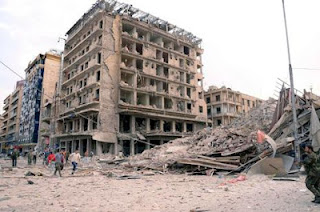 Whoever has ears to hear, let him hear.